Bad date? Me too.

Meet Lou – they’re going to share with you their thoughts about the date they went on recently. Meet Jaz – they just have to get something off their chest about the person they just met. The two perspectives don’t match up… but who’s right? How about seeing it with your own eyes?

Amidst the rituals and minefields of dating in a post #metoo era, who can we believe when one party believes it’s sexual misconduct, and the other, simply a bad date?

In this 60 minute show and workshop, half of the students will meet one of the people involved, then witness the date scene, and then meet the other person involved. The other half of the students view it the other way around, enabling everyone to develop different perspectives on the incident, leading to ripe debate and discussions on which character was right – and on what each character could have done differently.

Further info: Greyscale was written for and performed at the Vault Festival 2019, having taken its inspiration from the controversial Aziz Ansari scandal in which the actor was accused of sexual misconduct. It won great critical acclaim and was awarded the festival’s Innovation Award for its inspired staging.

“The cunning Greyscale […] is very smartly constructed. Do we see what we think we see?” – Lyn Gardner

★★★★★ “Urgent, swift and exceptionally clever, the piece hands over all the elements to stir a personal reflection on behaviour and awareness” – Broadway World

★★★★★ “This show is totally groundbreaking” – Within her Words

This includes both the show and post-show workshop Q&A.

There is no additional cost for transport. 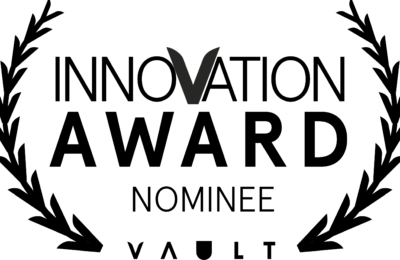 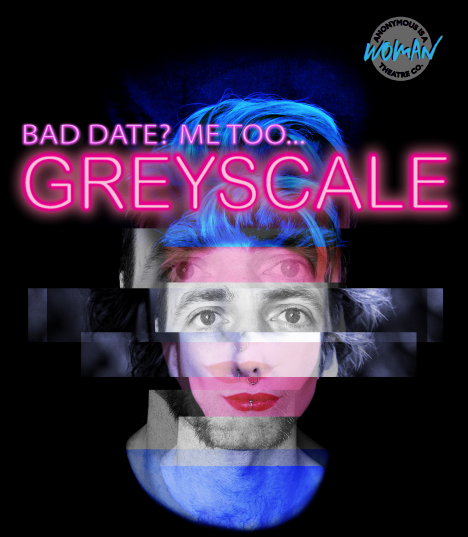 Tell your followers about us